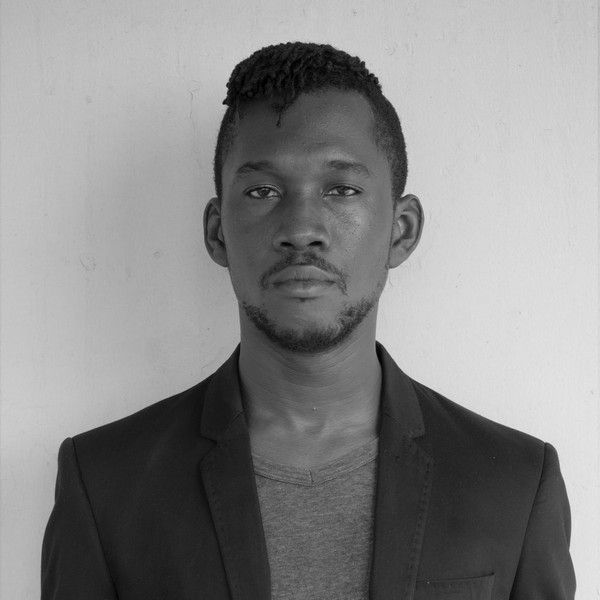 Jonathan Dotse is a science fiction writer, afrofuturist, and digital hypermedia artist based in Accra, Ghana. Jonathan studied Computer Science and Psychology at the University of Windsor in Canada, and graduated from Ashesi University in Ghana with a bachelor’s degree in Management Information Systems. Jonathan created the AfroCyberPunk blog in 2010 to explore the creative potential of African science fiction and has since published several articles and short stories in various print and online publications, including Jungle Jim, SciDev, Acceler8or, Brave New Now (2014), and Goethe-Institut’s African Futures (2016) book.

Jonathan is currently working on his first novel, a cyberpunk mystery/thriller set in Accra in the year 2057. Jonathan has also directed and developed a number of virtual reality (VR) productions, including Pandora (2015), the Elsewhen interactive VR experience for the Dakar Biennale (2016), and the VR documentary film Spirit Robot, which premiered at the Sheffield Doc/Fest (2017) and was produced with the support of the Goethe-Institut as part of the VR Africa Project.