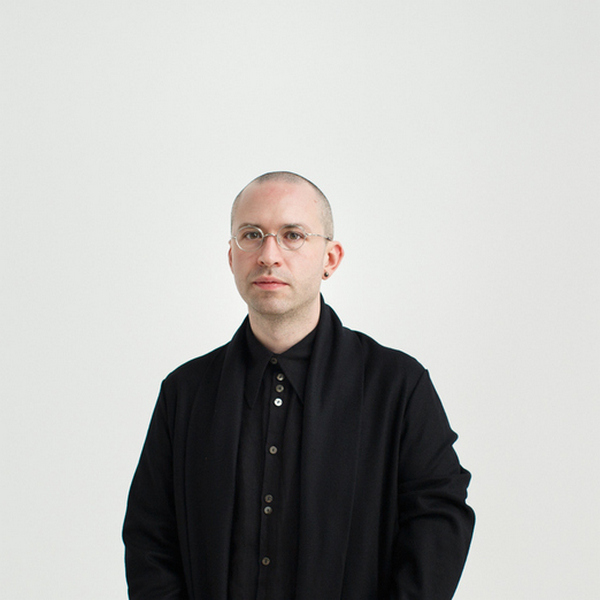 Ben Vickers is a curator, writer, publisher and technologist. He currently holds the position of Senior Strategist at Large (formerly Chief Technology Officer) at the Serpentine Galleries in London. He is Co-Director of Ignota Books, a publishing house co-founded with Sarah Shin which publishes content at the intersection of technology, myth-making and magic. Shin and Vickers co-edited and published The Carrier Bag Theory of Fiction (2019) which features Ursula Le Guin’s original text from 1986 with an introductory essay by Donna Haraway. Vickers is an initiator of the open-source monastic order, unMonastery, a social clinic for the future aimed at addressing the interlinked needs of empty space, unemployment and depleting social services by embedding committed, skilled individuals within communities that could benefit from their presence. He is also a founding member of the decentralised blockchain group called Guild. Vickers serves on the boards and advisory panels for Light Art Space, Transmediale, Auto Italia, Furtherfield, Complex Earth, SXSW Arts Programme and the Warburg Institute in London. In 2018, he was co-curator of the Serpentine Marathon on the topic of the future of work. He is interested in examining technology and alternative forms of social interaction including our relationship with non-human AI. Vickers is currently thinking about and contributing energy flows to #ArtsTechnologies #creativeAI #cryptocircle #BIOS #worlding #cosmicterra amongst other hashtags.