Ludwig Museum, Budapest was established in 1989 through the initiative of Peter and Irene Ludwig and hence is part of the big network of Ludwig Museums worldwide. The permanent collection contains valuable pieces from significant artists of American pop art (Andy Warhol, Claes Oldenburg, Robert Rauschenberg etc.) while it has a strong focus on the Eastern and Central-Eastern European region, besides putting a special emphasis on representing Hungarian art from the 1960’s to recent days in an international context. Ludwig Museum’s collection is the biggest collection of international contemporary art in Hungary and enfolds all together more than 800 works. 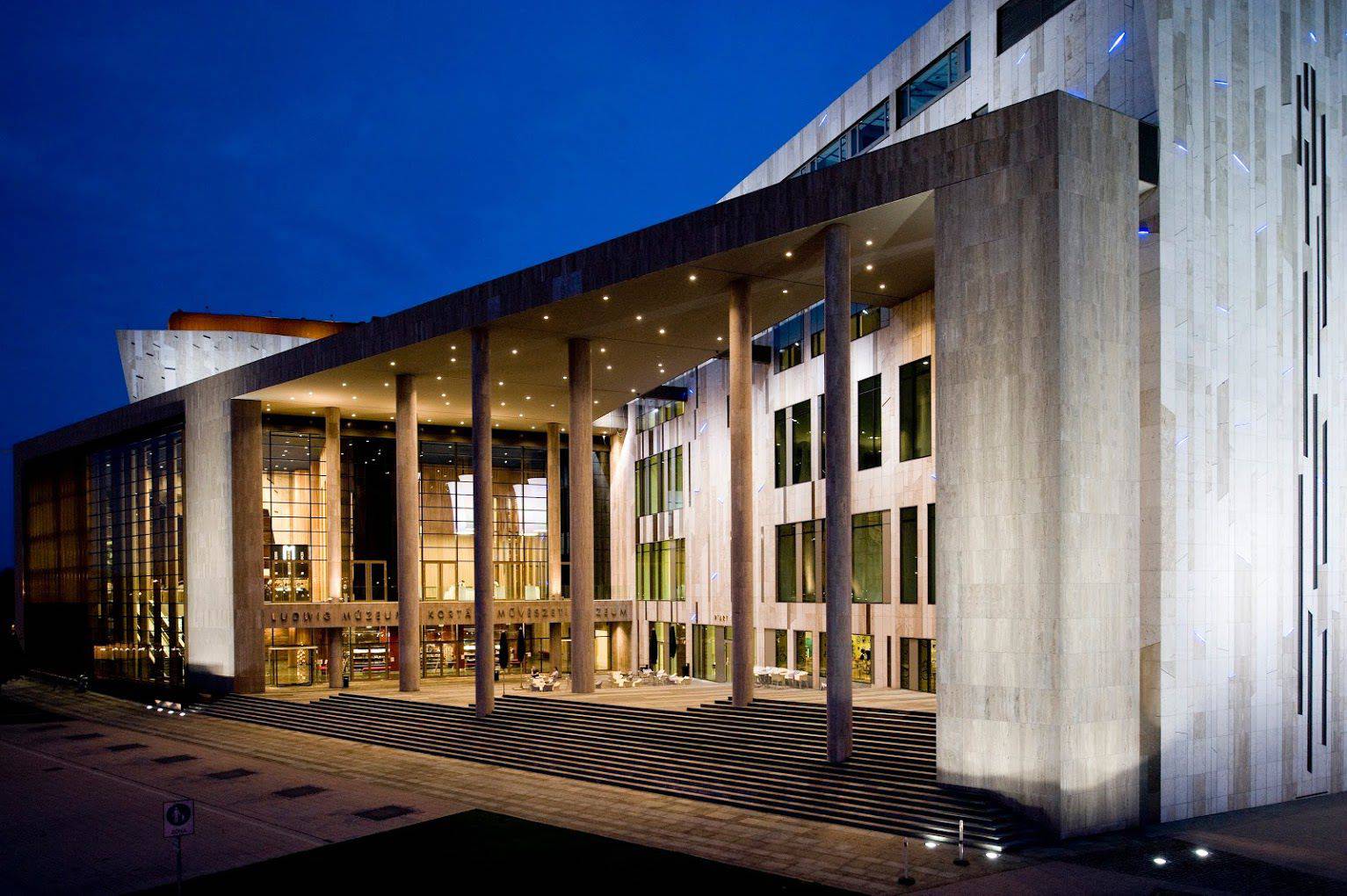 On its three exhibition floors, with its average 8 temporary exhibitions per year completed with the semi-permanent selection, international programmes and events, the Museum makes every effort to render contemporary art available and accessible to the widest possible public embracing the youngest generations as well as the elder ones, while enabling the understanding of today’s visual culture. The museum works also as a research centre for museum pedagogy, regularly organizes research-based conferences, gives home to the Venice Biennale Office and works as a major initiator within the Hungarian scene for participatory initiatives and diverse endeavours like the ARTtransfer prize. Ludwig Museum is a major cultural attraction in Budapest and takes through its activities a leading role in shaping the country’s 21st century image.